Gosutoraito is a first person atmospheric puzzle game set in a ghostly temple. The game is supposed to symbolically represent a samurai’s transition to the afterlife, encountering different ghosts of his past in each level. Every puzzle in the game is based on the same mechanic of guiding a beam of light from room to room, reflecting it around corners with mirrors that the player rotates. As the levels get harder, more complicated mechanics such as splitting the light beam in two are introduced. Download the game for free from our itch.io page for it! 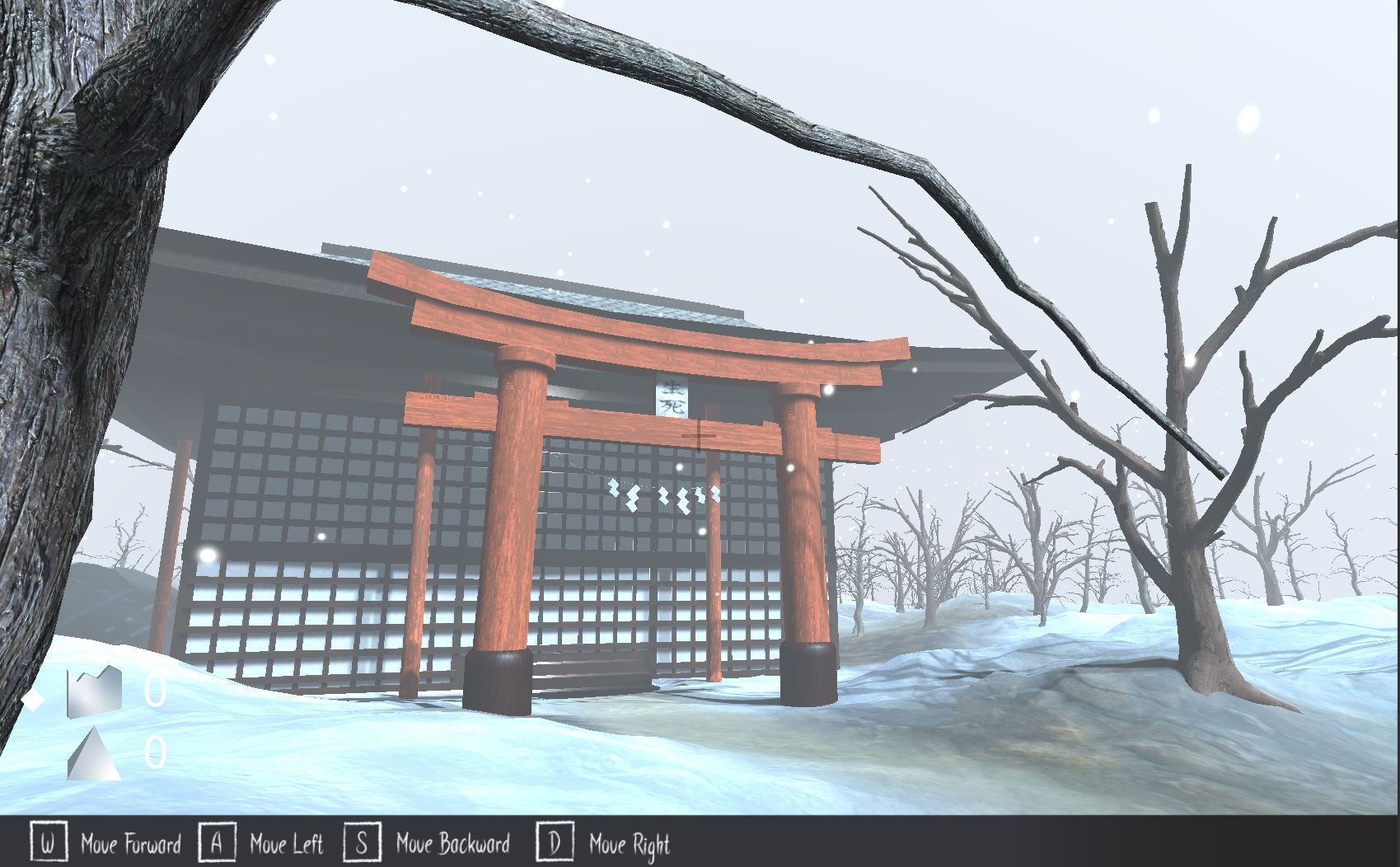 For my final project in the class ATLS 4140 - Game Development, I teamed up with two of my classmates, Jared Myers and Kara Metcalfe, to create Gosutoraito. The game was created over the course of 6-8 weeks, which is not much time, and yet it was the biggest project and longest any of us had dedicated yet to working on a video game at the time. Kara worked on most of the visual assets of the game, like 3D models and environmental effects, and Jared did all of the level design and any coding/development that went with that. I wanted to work on my skills in both areas. Most of my time working on this project was dedicated to programming things such as our unique player controls and our reflection math, but I also spent some time creating a 3D model of a ghost and improving small graphical things in the game, like the look of the light beam, something central to every level. 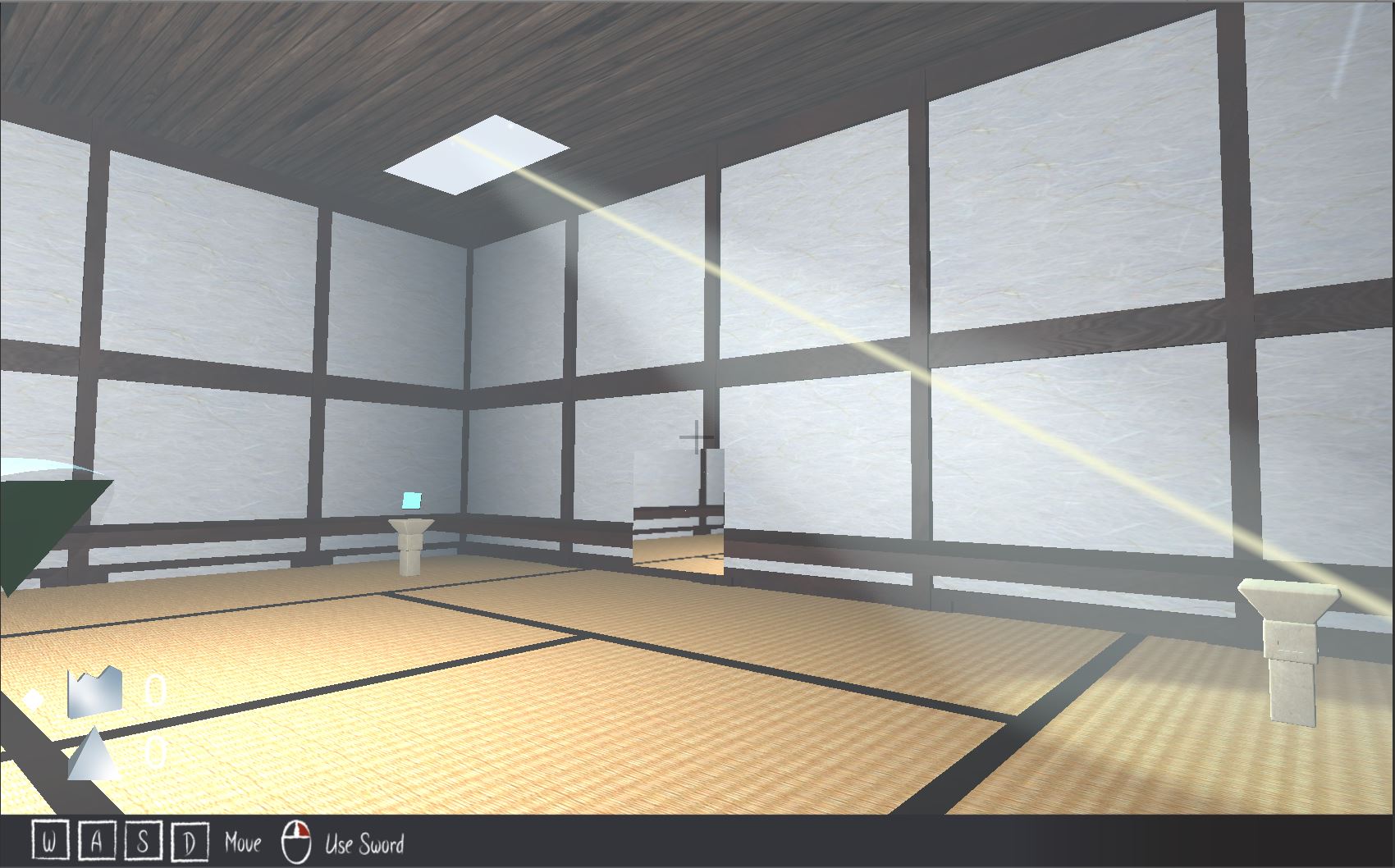 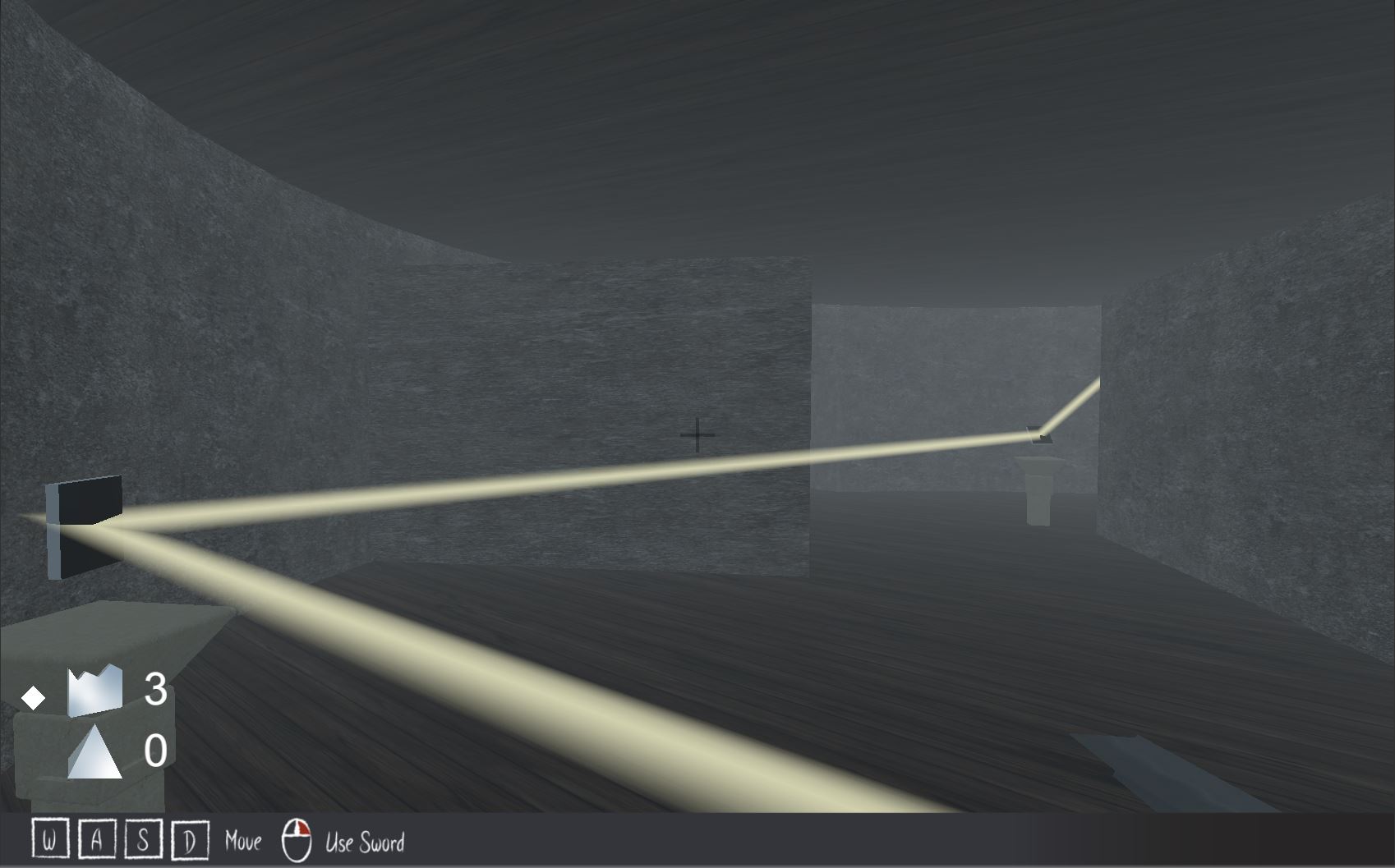 My team created a process blog for this project that you can read on the project’s GitHub repository for more insight into our design and development process for the game!

He was referring specifically to the hat we put on one of the ghosts to indicate that they were a farmer before being trapped in the afterlife. We went through after the final presentation to remove that hat, but upon further reflection, those words really do go beyond just a hat. We were 3 white kids trying to make a game with heavy Eastern spiritual themes. The name was literally just Google Translate to Japanese for “ghost light,” and none of us really had enough cultural knowledge to make anything else about the game legitimate, so the spiritual themes were pretty much just whatever we wanted. And that… that’s kind of racist. 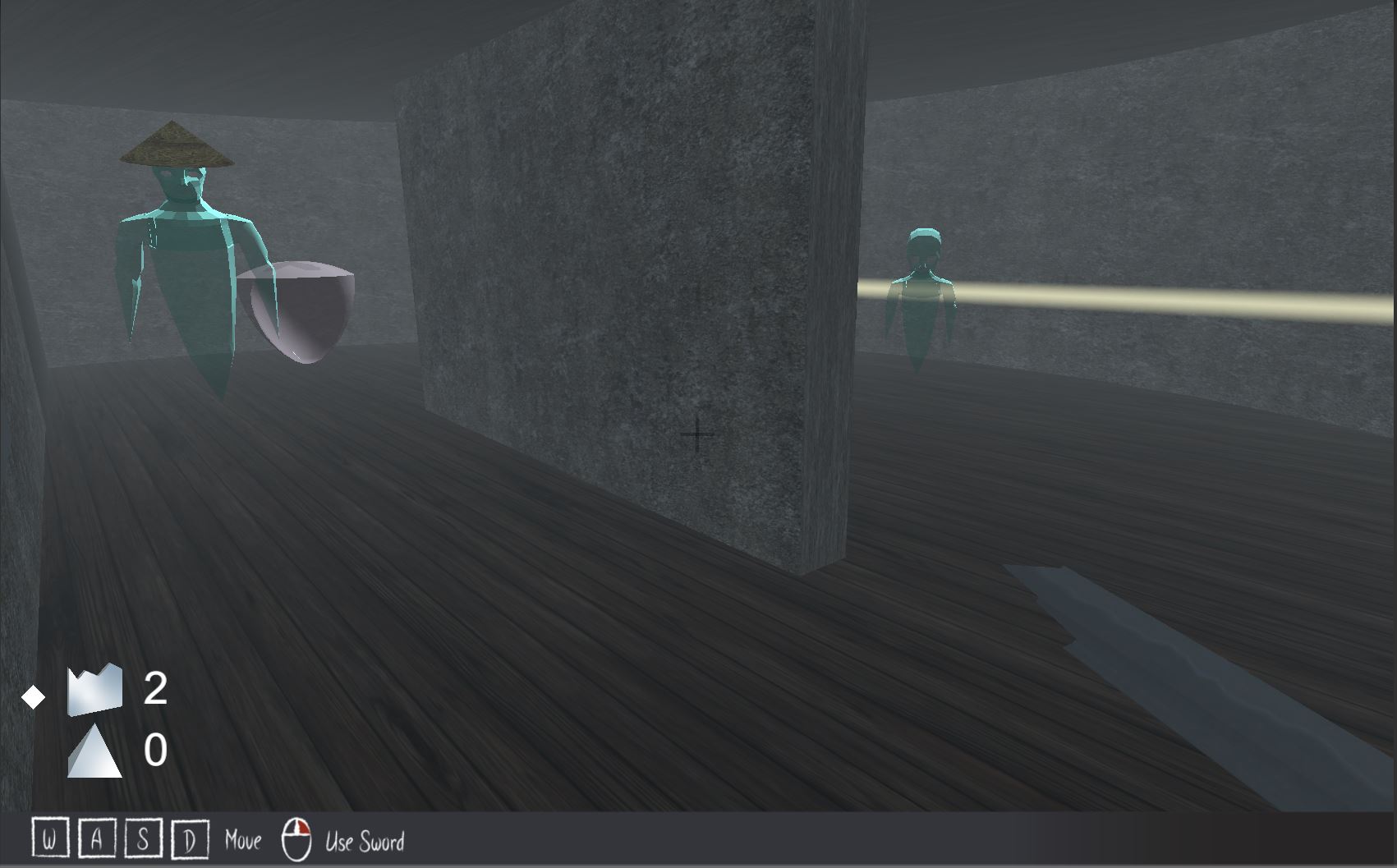 Other than the cultural problems of the game, it turned out technically awesome. The game had a good learning and difficulty curve, and the final few levels were surprisingly more challenging than any of us had anticipated. The light reflection mechanic turned out to be an inspiration in the master’s thesis project of Maria Deslis, a fellow ATLAS student at the time. That project, Eternal Eclipse, also borrowed the control scheme I developed, since as a team we decided to open source our game!